Now available in ebook and audio!

It Takes a Rebel

Alex Tremont is determined to make her father proud enough to put her in charge of the family clothing department empire, so she’s earned her reputation as a workaholic—much to her fiancé’s consternation. She and her father usually agree on business matters, but she’s seriously questioning his choice for a new company spokesman.

What a woman gets…
Jack Stillman is a former hot-shot athlete with a big… ego. Until now he’s gotten by on his looks and personality, but there’s something about the challenge of Alex Tremont that makes him want to rise to the occasion—in more ways than one. 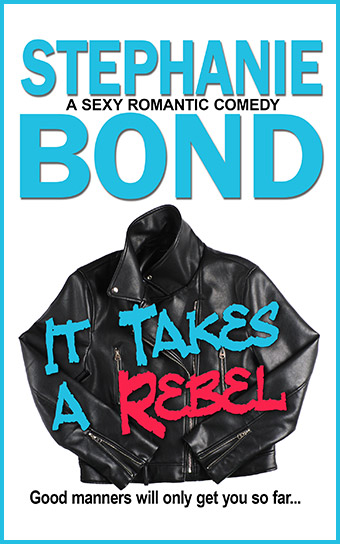