This page includes a bio for author Stephanie Bond, recent press coverage, and an email link.

Stephanie Bond was seven years deep into a systems engineering career and pursuing an MBA at night when an instructor remarked she had a flair for writing and suggested that she submit to academic journals. But Stephanie, a voracious reader, was only interested in writing fiction–more specifically, romantic fiction. Upon completing her master’s degree and with no formal training in writing (her undergraduate degree is in computer programming), she started writing a romance novel in her spare time. Two years later in 1995 she sold her first manuscript, a romantic comedy, to Harlequin Books. In 1997, with ten sales under her belt to two publishers, Stephanie left her corporate job to write fiction full-time. She went on to write romance and mystery novels for Random House, St. Martin’s Press, and HarperCollins. In 2011, Stephanie launched a self-publishing business. Since that time, she has sold more than 2.5 million copies of her own books. To-date, Stephanie has published over 95 novels and has over 7 million copies of her work in worldwide distribution in numerous languages and formats. Stephanie lives in midtown Atlanta where she is probably working on a new story at this very moment. 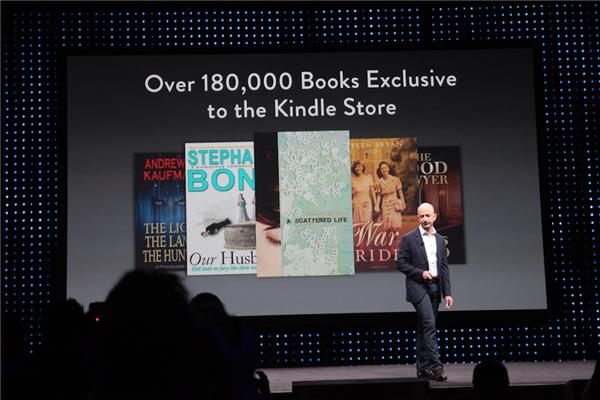 See Stephanie’s appearance on CBS Sunday Morning in an interview with Rita Braver on “The Rise of Self-Publishing.” Stephanie’s portion runs from 1:23 to 3:23.
Industry professionals may contact Stephanie about a project at stephanie@stephaniebond.com