Available Formats: eBook
Publication Date: December 2020
Two strangers who are traveling at Christmas for very different reasons are forced by Snowmageddon to take refuge with a family and begin to rethink their life plans.

Artist Rose Newberry is flying to her parents' house in Atlanta for Christmas feeling defeated and brokenhearted.  Her life as a New York painter hasn't worked out, and her boyfriend just dumped her.  So surprise, Mom and Dad!  She's coming with loads of luggage to move back in and figure out her next step.  Rose has always loved Christmas, though, so to cheer herself up, she's dressed in full holiday garb:  ugly sweater with blinking lights, homemade scarf, and furry Santa hat.

Attorney Anthony Watts is traveling to Atlanta with important papers for a client to sign.  His strategy is to get in and out quickly before the weather gets bad so he can  propose to his fiancé for Christmas.  Personally, though, he's indifferent about the holiday.

The couple arrive at the Atlanta airport in the midst of a freak ice storm that paralyzes the southern city.  Against his better judgment, Anthony offers to share his Uber with the eccentrically-clad Rose, and things go quickly downhill.  When the airport and hotels close, the couple is forced to take their driver up on his offer to stay with his daughter and her family until the storm blows over.   Rose and Anthony soon learn, however, the family has its own challenges that are made worse by holiday preparations—and the extra guests.

Spending the holiday in close quarters with strangers isn't what Rose or Anthony had planned... but apparently fate has something else in mind! 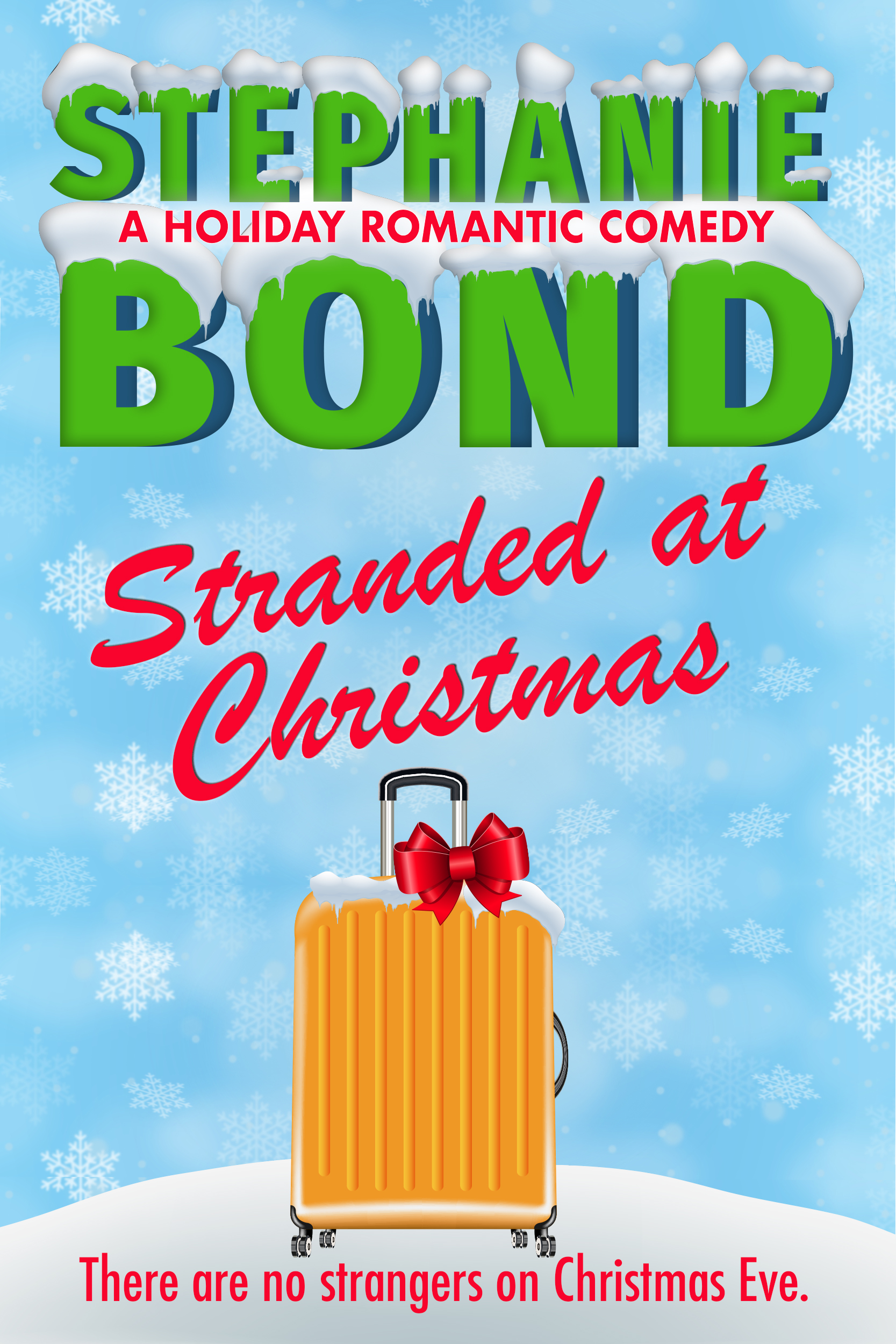